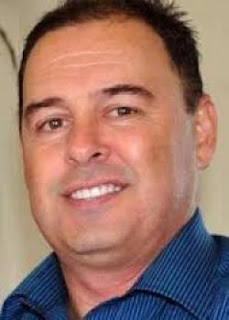 The Cook Islands government has announced a 25-cent increase to the minimum wage.

The increase is a result of the annual reviews of the minimum wage as stipulated in the Employment Act.

Vice-president of the Cook Islands Chamber of Commerce, John Webb, says the increase is likely to have “significant flow-on effects for the pa enua”, as many outer islanders are government workers and currently receive the minimum wage.

Cook Islands finance minister Mark Brown said that the increase “will be a big help for those working on the minimum wage to have more dollars in their pockets”.

Brown admits employers will have increased costs to meet but says “the increase in gross domestic production that we have experienced over the last number of years suggests that this minimum wage is affordable to businesses and the public sector”.

The costs associated with the wage increase are expected to be between two million and three million dollars.

The minimum wage has risen 45 per cent under the current Cook Islands Party (CIP) government. When the CIP came into power, the minimum wage rate was $5.00 (US$3.46) an hour.

“It is one of the pledges we made, that as the country grows and prospers that we also ensure no one is left behind and that minimum rates are adjusted,” said Brown.

The minimum wage rate is determined by a panel comprising of union representatives, employer representatives and officials from the Ministry of Internal Affairs, who are responsible for the annual review.