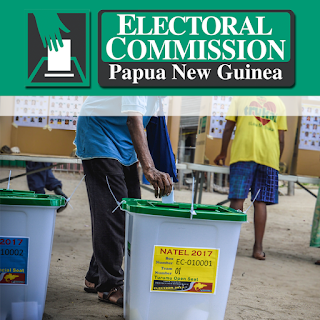 A COURT has issued a restraining order to stop the signing of an agreement between landowners and the Autonomous Bougainville Government regarding the reopening of the Panguna mine.
Justice Ambeng Kandakasi issued the order at the Waigani National Court following an application filed by Philip Miriori, the chairman of the Special Mining Lease Osikaiyang Landowners Incorporated (SMLOLI).
He ordered that the parties to the proposed memorandum of agreement for the redevelopment of the Panguna mine were “forthwith restrained from signing the agreement”.
“If in the event the agreement has already been signed, the parties to that agreement and any person wanting to implement it are forthwith restrained from doing so,” Kandakasi said.
The signing of the agreement would have paved the way for the Bougainville Copper Limited to start work on the mine’s reopening.
The agreement was to have been signed last Friday but was cancelled after women from the area protested.
The court also restrained Lawrence Daveona from acting as the chairman of SMLOLI. The matter will return to court on Friday.
Justice Kandakasi said the order would remain in force unless the parties to the agreement could produce evidence that they had obtained the consent of the more than 500 block holders.
SHARE THIS
Share it Tweet Share it Share it Pin it