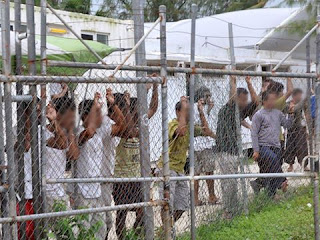 The Australian, PNG and Solomon Islands Catholic Bishops Conferences are calling for the immediate closure of the Manus Island Detention Centre.

The call was relayed through Cardinal Sir John Ribat, who is the President of the Federation of Catholic Bishops Conferences of Oceania.