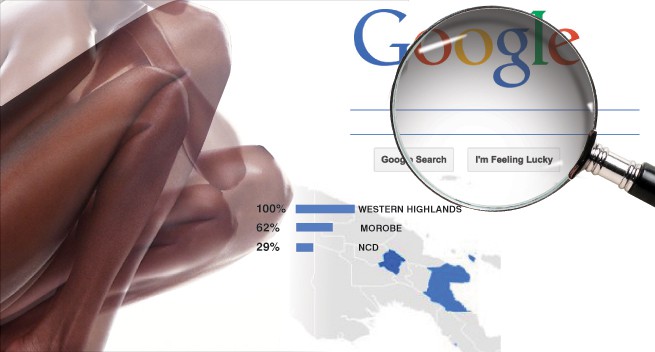 Social media has also played a major role in the distribution of pornography for school-aged children, and adults who share and collect this illicit material.

Chief Censor Steven Mala in a statement during the announcement of the internet filter last year said children with access to a smart phone were able to access these sites which were available freely on the internet.

"These sites are spoiling the mindsets of our young generations," said Mala.

He confirmed that the Censorship Office was still trying to control what’s coming through the internet.

"We must put a stop to this now, PNG is a Christian country and such things as pornography is damaging for the young ones," said Mrs Lau.

"We have the laws already in place, we have to toughen up and start implementing the laws now before everything gets out of control," she added.

"Pornography is freely available on the internet and some people are making money from it in this country."

Josh (not his real name) is your average Papua New Guinean youth. He enjoys sports, is employed and is very social – but Josh also makes money by selling pirated pornography CDs.

"For me, it’s a way of earning an income. Dirty money for my beer, smoke and buai.

"I use my phone to download the movies, transfer them on to a laptop and then burn them on to a CD. This is then distributed to peddlers who sell them at K10 a pop," said Josh.

He added that most of his CDs are sold by street vendors and because of constant raids by police, the CDs are sold at a cheap rate.

Josh is well aware of the laws involved if caught with pornography but said he is "always careful not to be caught. I erase all material from my phone and laptop once I have burnt the CDs."