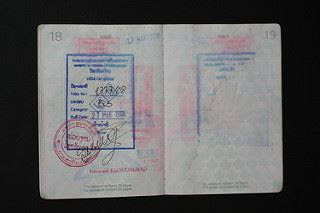 A new charge has been slapped on the Malaysian woman who was arrested  in Papua New Guinea earlier for overstaying her visa.

“Anita Siong Ting” from the Sarawak region of Malaysia, was again charged for being in possession of marijuana, after being picked up by the Port Moresby police yesterday.

Initially the woman was out on a ten thousand kina bail for overstaying her visa but this time she was re arrested and refused bail.

This has forced her lawyer to seek bail application from the National court.

NCD Central commander Sylvester Kalaut said more charges will follow once the illicit items found in her possession are tested.

He said marijuana was found in her vehicle at the time prior to her being granted bail earlier on, however now she is undergoing further interrogation to establish other information of interest to Police.

The woman while in the country was involved in an illegal drug syndicate,

The woman was using a vehicle belonging to a member of parliament at the time of her first arrest.