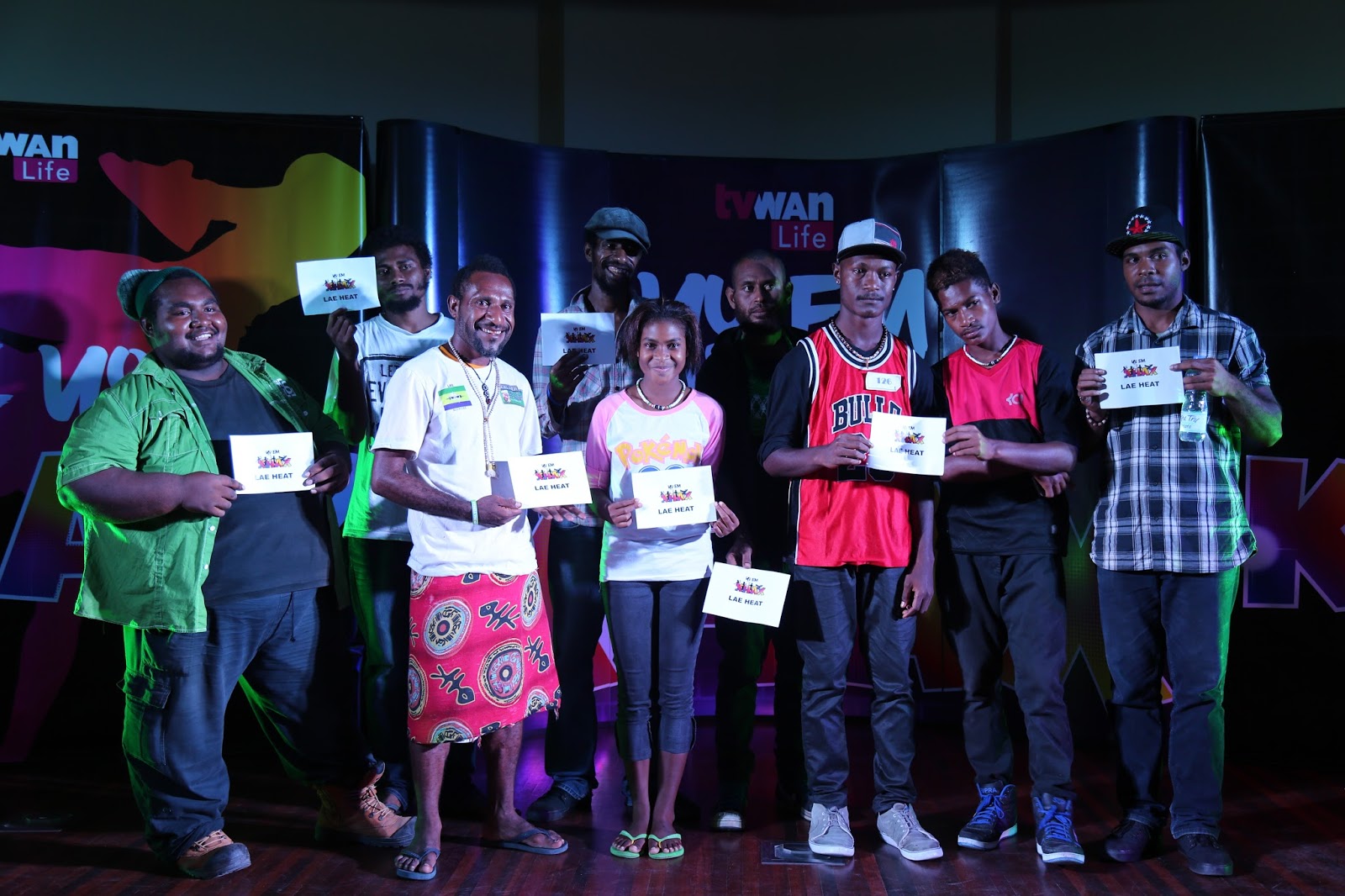 A magician, comedian and hip hop duo have been selected to show off their talents in the next episode of Digicel Play’s Yu Em Khax, after more than 170 people showcased their respective acts in Lae on Saturday 12 November at the Lae International Hotel.

The newest show to be produced out of Digicel Play’s production studio in Gordon, Yu Em Khax is a new reality television show creating exciting opportunities for the most talented and unique entertainers in the country.

Yu Em Khax premiered on TVWAN Life on Saturday 5 November and has been met with great enthusiasm from Digicel Play subscribers ever since. With the build-up of great performances from the Lae auditions, the hype has been set for the other locations to live up to. Lae has set the pace, and Hagen will be the next to bring their A game.

Digicel Play Nico Meyer said it was amazing to see so many talented people turn up to the Lae auditions.

“Lae had a flourishing variety of talented acts and our judges had the difficult task of selecting the top three performances,” he said.

“The dancers were entertaining, we had a few young singers with very sophisticated voices and one magician travelled all the way from Oro to Lae to take part in the auditions, which showed incredible commitment.

“Among the 172 participants were many comedians, drama groups and rappers, highlighting the vast array of talent PNG has to offer.”

Mt Hagen residents will have the opportunity to audition for Yu Em Khax on Saturday 19November at the Highlander Hotel at 10am.

The top eight contestants from Saturday’s audition will progress to the heats on Sunday 20 November, which will see three acts selected to take part in the live show.

“The first two episodes of Yu Em Khax have been met with rave reviews from Digicel Play subscribers so we’re really excited to bring the next episode to viewers this Sunday,” Nico said.

“Our judges will continue to travel across PNG until Sunday 4 December in search of the country’s most sensational talent and anyone who has a talent they’re keen to show off is encouraged to participate in the auditions.”

Auditions will also take place in Kokopo on Saturday 26 November and Alotau on Saturday 3 December.

Digicel Play subscribers can follow the performers through auditions, heats and semi-finals every Saturday at 7pm on TVWAN Life.

“To ensure our viewers enjoy the airing of Yu Em Khax this Saturday, we encourage them to make sure their Digicel Play TV plans are up to date ahead of time,” Nico said.

“It is easy to subscribe by visiting a selected Digicel store, dialling *515# or calling 180 1515 to speak with our customer care team today.”