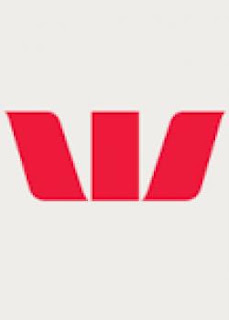 Westpac is working with its customers and the Bank of Papua New Guinea to ensure that all Foreign Currency Account holders are aware of the need to apply for assessment and BPNG approval to keep their accounts open.

This is to comply with one of the BPNG directives issued last month to restore order and ensure a smooth and efficient functioning of the foreign exchange market, with transparent price setting and protection for consumers.

The directives are that all holders of onshore foreign currency accounts must reapply to BPNG by this Friday and all domestic lending in foreign currency such as trade finance must be approved by BPNG in line with Regulation 6 of the Foreign Exchange Control Regulations.

BPNG has also directed that spot inflows should only be used to clear spot market orders – not for forwards and foreign currency trade finance loans.

A Westpac spokesperson said any outward remittance from a Foreign Currency Account would need BPNG approval before an outward payment could be made.

“We are updating our internal processes to assist customers with this,” the spokesperson said.

Bank of PNG Governor Loi Bakani told a Consultative Implementations and Monitoring Council development forum in Port Moresby last week that it had issued the directives after learning that some foreign currency dealers had not been doing enough to clear the backlog of import orders despite recent improved foreign currency inflows.

Bakani said BPNG had found out that the forex dealers were doing some lending rather than clearing the backlog.

“Meanwhile Australia New Zealand Bank (ANZ PNG) chief executive officer Mark Baker said ANZ was working with its customers to adhere to these requirement We are also in close contact with BPNG.”.