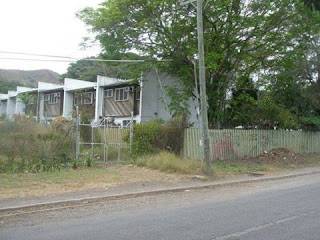 The launching of the PNG NRI Report on Housing and Policy Development in PNG today was timely after these recent weeks of discussions in the media about Housing related problems faced in PNG. The comprehensive report mainly highlighted the need for more government support towards private developers in building more affordable housing for citizens.

The report points out that State owned developers and facilitators and regulators of housing lacks consistency and coherency in government policy actions. Thus wasting time and resources. Dr. Thomas Webster who delivered the report said that projects such as the Duran Farm and the Gerehu 3B has not yet been completed and could be declared failed projects because of the government’s handling of these projects. PNGFM
SHARE THIS
Share it Tweet Share it Share it Pin it