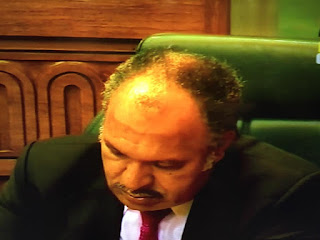 “It is with sadness that we have received word of the passing of Sir Michael Curtain in hospital in Townsville over the weekend,” the Prime Minister said.

“I would like to offer our sympathies to Lady Jennifer, Peter, Louise, David, Christopher, and Sean at this difficult time.
“For a half century, Sir Mick has worked in Papua New Guinea and been responsible for many of the infrastructure projects that were undertaken in that time.
"Sir Mick is likely to be best remembered for the significant contribution Curtain Bros made to the construction phase of the nation's first LNG project, and even more recently the Motukea Island Port project.