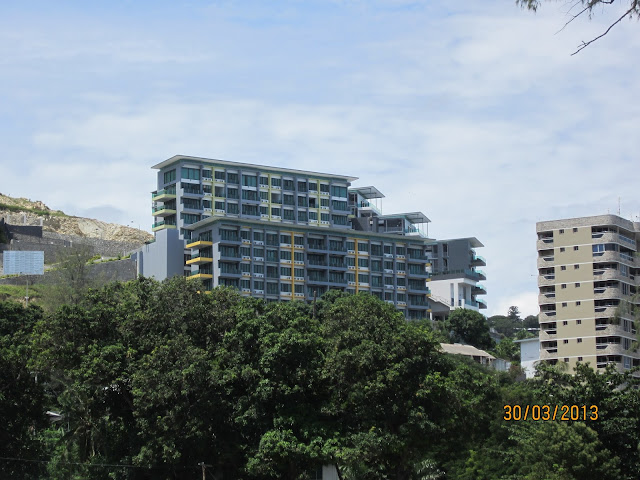 CONCERNS about political conflict and civil unrest in Papua New Guinea raised downward risks to the country’s outlook, Asian Development Bank (ADB) says.
ADB noted this in its outlook in recent report “Pacific Economic Monitor” which was launched last week.
When asked whether the bank was referring to the current political-related unrest and conflict that the country is going through, Papua New Guinea resident mission country economist Yurendra Basnett said: “Yes. Rising policy uncertainty potential for civil unrest represent unknowns that could influence business and government activity and investment, so are risk factors in the growth forecast.
“However, to some extent the activity of government offices and private sector businesses are accustomed to higher risks so their future activities already incorporate and plan for such risks.”
According to the report, PNG’s growth for this year is projected to be at 4.3 per cent and would decrease to 2.4 per cent next year.
“The slowdown is due to a combination of external (low commodity prices, soft global growth) and domestic (weaknesses in the non-mineral sector),” he said.
“Cuts in government spending required as a result of lower than expected government revenues (in turn, traced to low commodity export prices) pay a large role in accounting the lower growth.
“What economists call “the base effect” – or the growth from year to year is registered against prior year’s growth – also influences the lower growth.  The fact that PNG had a full year of LNG exports reflected in its 2015 GDP means that only increases in LNG exports spur growth in 2016.”
SHARE THIS
Share it Tweet Share it Share it Pin it