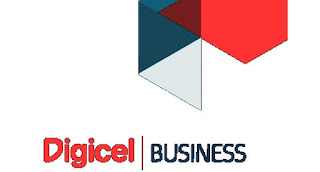 Since the launching of Mobile giant Digicel into PNG in July 2007, the mobile company has launched many Innovative products and dynamics into lives of PNG with new experiences.

With a high demand and fast growth of social media and need to stay connected, the mobile giant launched its new product in the south pacific the Facebook Free Mode on Wednesday evening.

According to PNG Digicel Managing Director Mobile Shivan Bhargava it is the first time Digicel has launched such product into the mobile market industry.

Mr. Bhargava added that the access to internet can have a tremendous impact on a nation’s ability to reduce poverty and promote long-term economic and social development.

Thus if all citizens of the world had the same level of internet access as the most advanced nation, then less developed countries in the long run can improve productivity by 25 percent.

“We are aiming to continue our service to improve telecommunications for its customers. Digicel PNG has once again added value with the launch of the option to switch to free Facebook enabling more people to stay connected 24 hours a day,”

“Biggest Sources of data penetration is Facebook which is why we are launching free Facebook for Papua New Guineans through digicel,” Bhargava said.

“It is a simple product which all android phones applications or browser applications can access including free feature phones that can keep people connected in the country only through Digicel through digicel network.