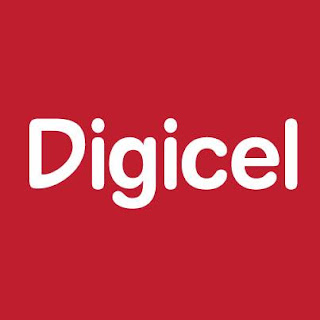 A MAN in Papua New Guinea has been charged with tapping into the Digicel mobile phone network and misusing more than K400,000 in phone credits in the country.

Robert Koregu, 23, from Mehenave village, Henganofi district, Eastern Highlands Province, appeared before the Waigani Committal Court  after his absence prompted the court to issue a warrant for his arrest. Magistrate Cosmas Bidar accepted his reasons for absence and adjourned his case to July 5 to allow for police investigations.

The allegations against Mr Koregu took place on May 3 at the Ericson PNG Office at Gordon, Port Moresby, where he works as a dispatch engineer.

It was alleged that between 1am and 2am, he connected his laptop to the Ericson network and typed in a “pass word” which enabled him to enter the Digicel IT system and fraudulently sent phone credits worth K273,950 to 425 different Digicel customers. Each of the customers received credits worth between K590 and K690.

It was alleged that he did the same thing the next day. This time a total of K158,769 in phone credits was paid to 252 unknown customers. Each received credits worth between K590 and K761.

It was alleged that Mr Koregu made it possible for 677 unknown customers to receive K432,719 in unpaid phone credits.

The fraud was discovered by Digicel PNG which used its IT system to trace the links back to the computer that Mr Koregu usually uses.

The fraud was reported to Waigani police station on May 6 and Mr Koregu was charged with two counts of misappropriation of property under section 383A(1)(a) of the Criminal Code Act.