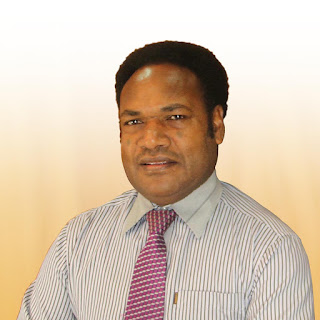 The secretary for National Department of Health Pascoe Kase has congratulated the St John Ambulance for their commitment in health services delivery in the country.
Kase said today in light of their 59th anniversary last Friday at its Three-mile headquarters in Port Moresby.
“St Johns Ambulance is an important partner in ambulatory health service delivery and health care provider in Papua New Guinea,” Kase said.
“I salute its efforts to remain consistent in providing services to the people of this nation,” he said.
Kase also congratulated the thirty-six staff members who were promoted to the ranks of corporal, captain, major, sergeant and lieutenant in recognition of their humanitarian effort.
“It was a significant event that that took place as the ambulatory service was also observing the Order’s 966 year anniversary worldwide and 59 years in PNG,” he said.