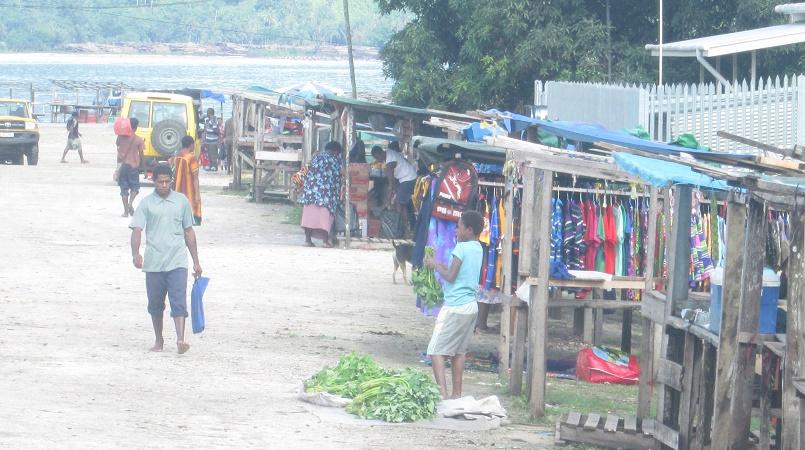 Ahead of the Commonwealth Women’s Affairs Ministers Meeting in Samoa next September, two prominent business groups have joined forces to help financial institutions support the economic empowerment of women.

The two organisations outlined policies they say will improve women’s participation in the economy. These include promoting the business case among governments and the private sector for financial institutions to support women, and pushing for open access to best practice and peer learning opportunities.

Inez Murray, Chief Executive at the Global Banking Alliance for Women, said: “Both organisations see this collaboration as a key step to augmenting, advancing and accelerating financial inclusion for women in business globally through leveraging our respective brands, knowledge and networks.”

As an international consortium of financial institutions, the GBA works to develop programmes that provide women entrepreneurs with vital access to capital, markets, education and training.

“This is a particularly timely moment to connect the financial community and the Commonwealth to make a real difference to financial inclusion,” said Arif Zaman, Executive Director of the Commonwealth Businesswomen’s Network. The network assists women in business by supporting governments and private sector firms to promote women’s economic empowerment.

“There is a strong need for increased capacity building and technical assistance for women’s business to access national and international trading opportunities on a level playing field.”

The Commonwealth Women’s Affairs Ministers Meeting takes place between 5-9 September in Samoa, organised by the Commonwealth Secretariat and Government of Samoa. The meeting is an opportunity for government, civil society and the private sector to address women’s empowerment and gender equality in Commonwealth member countries.