80% of UPNG students already moved out of campus 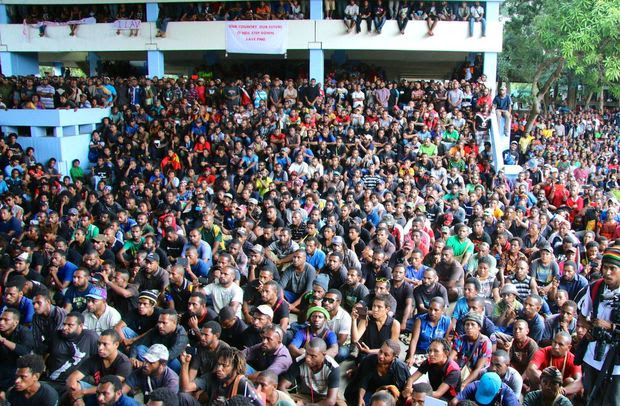 80% of the students at the UPNG main campus have moved out already and the remaining students are expected to do the same before Wednesday.

This was confirmed by the Director for UPNG Public Relations Mr. Jim Robins who said the stay order on Friday has allowed for students to remain on campus until Wednesday this week to give them enough time to move out. Mr. Robins said the Court order was issued under the circumstances that the 48 hours given to vacate the campus was not enough, however the decision by the Senate to suspend semester one still stands and is being challenged by the SRC before the courts and that is to eventuate when both parties return to court on Wednesday.