Vadavada Community to get much need services 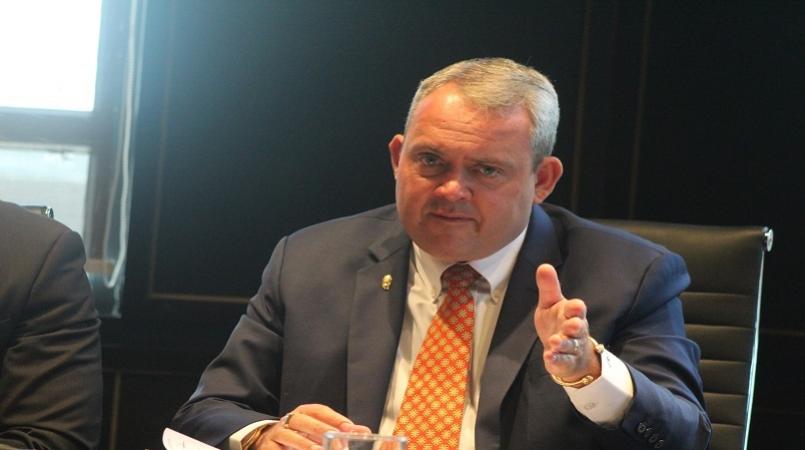 The Vadavada community in the South Electorate of Port Moresby, National Capital District will see most needed services like Foot Bridges and water supplies.

Their MP and Minister for Sports and Tourism, Tustin Tkatchenko revealed this yesterday while opening a three weeks old metal foot bridge at Vadavada settlement near Tauruman in front of a capacity crowd.

A local, Starwest Contractors built the K21,500.00 worth bridge which came from the District Support Improvement Program.

MP Tkatchenko was pleased with the contract that worth the money and he pledged to further award two similar contracts to the contractor for the same area.

The bridge was a relief to Vadavada community which comprised of almost a thousand plus population.

During wet season, the inroads become sodden and almost impassable to cross over drain waters on makeshift bridges.

Contractor Danis Nenta thanked the community for having trust in him for the contract and helping him build the bridge despite some bad weather conditions.

“Though there were little hiccups during the start, we were able to complete the project on time,” Nenta said.

He thanked Tkatchenko for having trust in his company and he could not wait to start the project soon.