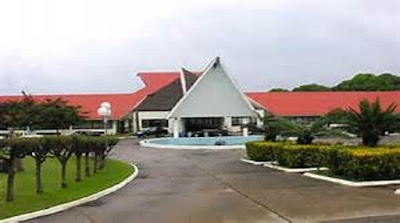 Vanuatu Government will today announce the appointment of the new Parliamentary Secretary.

The appointee will serve alongside the prime minister on international relations.

The Government through the Minister of Lands, Ralph Regenvanu has confirmed a ceremony is scheduled for 4pm today where PM Charlot Salwai will be making appointments of the Parliamentary Secretary and some parliamentary posts.

No further details have been released but government insiders revealed that the post will be awarded to the former Director General of Foreign Affairs, Johnny Koanapo.

Mr Koanapo was the third elected Vanua’aku Pati members in the southern constituency of Tanna. Tanna has 7 seats.

According to Mr Regenvanu, the ceremony this afternoon will coincide with the announcement by PM Salwai to re-sign the amended Memorandum of Agreement (MOA) between the partners in the coalition government that he leads.

It is understood that the government has been working tirelessly this week on the allocation of appointments for supporters of backbenchers.

Last weekend, MP for Ambrym, Albert William urged the public, private sector, NGO's to provide any suggestions to their Member of Parliament (MP) so they could be considered in the formulation of the Priorities for the 100 Day Plan, 1 Year Plan and 4 Year Plan.

But shortly after the signing of the first MOA, the Vanuatu National Development Party of Christopher Emelee pulled out to join the now opposition group.