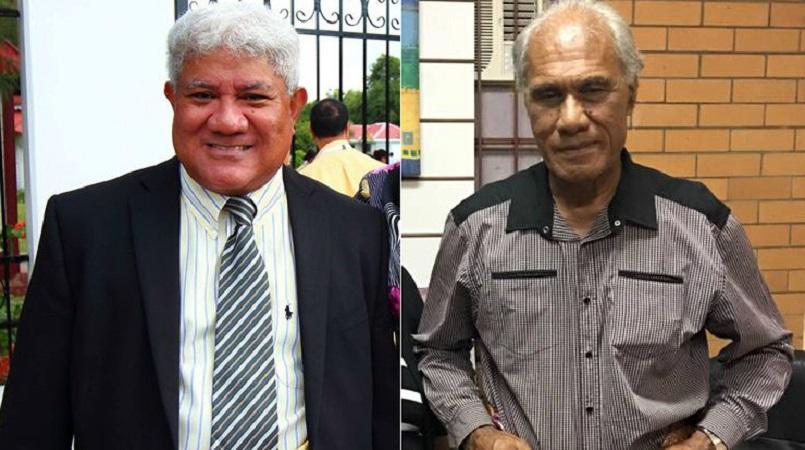 Tonga’s economy growing, financial system sound says Reserve Bank in report to Cabinet
Inflation is down, the economy is growing and there’s money in the bank.

That’s the news from the National Reserve Bank of Tonga, which says that Tonga has enjoyed a year of economic growth and there is more good financial news to come.

The Reserve Bank said the kingdom experienced 2.5% real GDP growth in 2014/15 and can expect stronger growth of 3.3% in the next financial year.

Foreign reserves have risen to $319 million, a sign of Tonga’s competiveness with its major trading partners.

In a report to cabinet, the Reserve Bank said growth in 2014/15 was due to the general improvement in the economy.

This was mainly driven by growth in the secondary and tertiary sectors. This reflected the effects of major events in mid-2015, such as the coronation, school reunions and church conferences.

These events coincided with increased imports and revenue from container registrations.

Growth in the next financial year is expected to come from a rebound in primary production, particularly in agriculture and fishing. There is also expected to be growth in the construction industry.

However, other global factors will be less kind. The slowdown of the Chinese market will affect markets in Australia and New Zealand and the uncertainty of global weather will continue to affect fishing and agriculture.

Agriculture was particularly badly hit by cyclones and the El Niño weather pattern in the period under review, with a 6.4% drop in exports to November 2014.

Better economic performances in Tonga’s main trading partners has led to lower import costs. However, this advantage was partly offset by the rise in the cost of domestic produce such as chicken, fish and vegetables.

According to the Reserve Bank the balance from Overseas Exchange Transactions was a surplus of $51.1 million over the year to November 2015, a massive $48.6 million higher than that of November 2014.

The kingdom still relies heavily on remittances, with money sent from overseas (mainly the United States, Australia and New Zealand) making up 26% of GDP. Over the year, remittances rose to $226.3 million.

Import payments rose to $306.8 million in November 2015. Imports of construction materials more than doubled due to major work in Nuku’alofa.

Wholesale and retail trade increased by 5.9% due to the recent opening of the Adiloa Store and Spare Parts Zone (Tonga) Ltd.

Household and personal lending is up to 17%, while non-performing loans are down to less than 7.7%

The tourism industry is expected to grow.

In the past two financial years the Pacific economies have had a roller coaster ride. Papua New Guinea and Fiji have been in the lead, but in the coming year PNG will dominate. The Solomon Islands’ economy has grown, while Vanuatu’s is expected to be badly affected by cyclone damage.