Provinces to get Sporting infrastructure : Tkatchenko 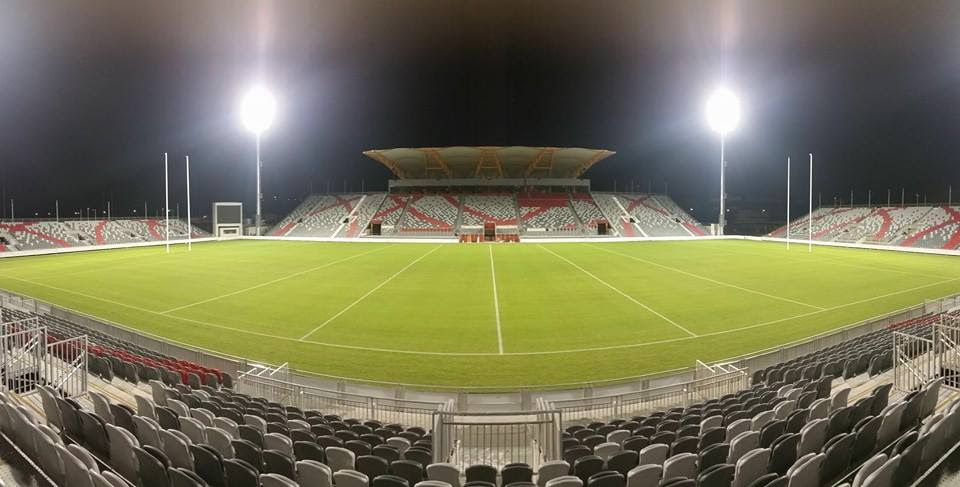 Papua New Guinea Sports and Tourism Minister Justin Tkatchenko announced at the weekend that he would look into developing sporting infrastructure in the provinces
The minister admitted that at the moment, everything was concentrated in Port Moresby
“Kalabond is one of the good stadiums in the islands, with a couple in the highlands,” Tkatchenko said.
He said more had to be done for provinces to uncover potential talent so that they got the opportunity to compete.
“We have a blueprint, with architectural designs and drawings, and we are already doing a 5000-seat stadium, which costs about K4.5 million,” Tkatchenko said.
“These stadiums can be put up in six months and serve their intended purpose in the provinces.”
SHARE THIS
Share it Tweet Share it Share it Pin it