Pacific Island Countries depend a lot on imported food 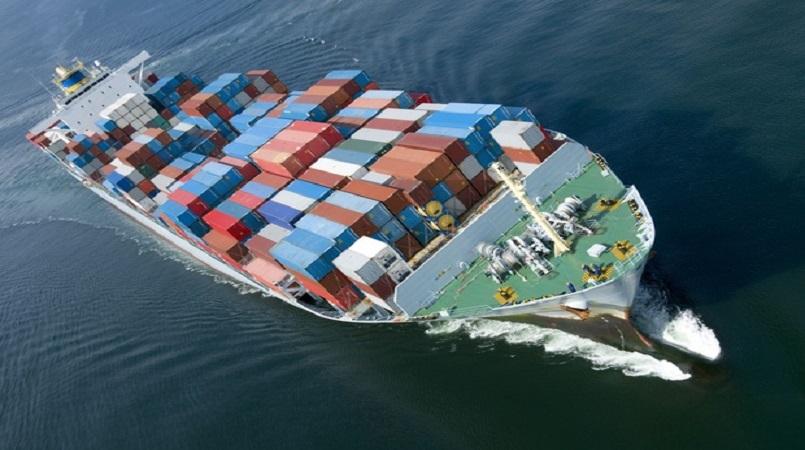 A report has found while primary exports are the backbone of many Pacific Island countries, there is still a lot of dependency on imported food in the region.

According to the author of the report, Sally-Ann Hughes, within the region's primary sector, the products showing good potential are fish, wood, cocoa, virgin coconut oil and root crops.

But the export marketing officer at Pacific Community said the Pacific is importing a lot of food like fizzy drink, alcohol, baked goods, and cereals, which could be substituted with local products.

"And sugar really could all be sourced from Fiji but some of it's coming from far afield so that's another opportunity, you can turn it into an opportunity saying 'well look you could actually get a lot of this stuff just on your backdoor'."