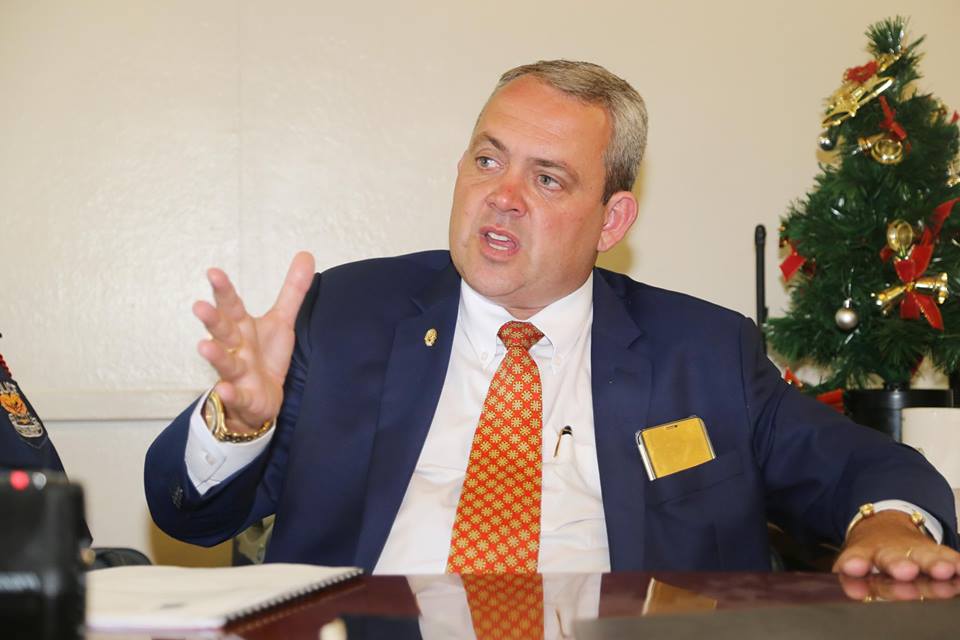 Just a few hours after officially assuming his role as Tourism Minister Justin Tkatchenko firmly suggested the application of the country’s death penalty on the perpetrators of the Kokoda Track rape.
“As far as I’m concerned, if I had it my way, I would castrate these criminals that raped this innocent woman, castrated – they don’t deserve to live. In my personal opinion, we have the death penalty and we should use it," said Minister Tkatchenko.
Two prime male suspects allegedly involved in the rape of an American woman on Monday, along PNG’s prime tourist hotspot, have been apprehended by police and will be flown into Port Moresby for further interrogation.
A third male suspect, engaged to assist both tourists in their journey, fled the scene, leaving them at the mercy of the attackers who were allegedly armed with bush knives and a spear.
This was confirmed by Provincial Police Commander, Laimo Asi.
The American and her companion, a British male, were trekking through Efogi Village, along the Track around 8am on Monday, when they were allegedly stopped and attacked by two local men.
The British male was allegedly stripped of his clothes then blindfolded and tied to a tree while his partner was repeatedly raped for two hours, just meters away.
“So far, with the assistance of the community in Efogi and Maraba, three suspects have been arrested – one of the suspect is in possession of all the victims belongings, including their phones.
The suspects were flown to Port Moresby, arrested and charged. Now they are behind bars at Boroko Police cell.