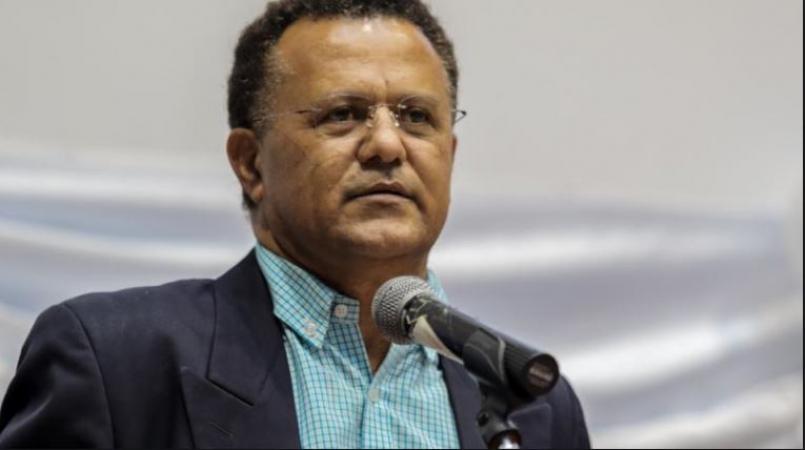 The recent announcement of a ban on plastics by Agriculture and Livestock Minister Tommy Tomscoll has drawn mixed reactions from his fellow legislators and the public.

Opposition Leader Don Pomb Polye has described the ban as ‘unplanned, abuse of power and uneconomical.’

Mr Polye said when the ban fully came into effect, it would affect many business houses and even the producers overseas.

“I understand there is no alternative to cater for the bag shortage.

“Such bans should have been debated nationwide through workshops but nothing of such took place,” he said.

Polye said this means everyone would be ‘dancing to the minister and his board’s music.’

He added that he doubted whether the Prime Minister and his minister had positioned  Papua New Guineans to benefit from the ban through weaving bags or other environment-friendly means as an alternative.

He said the justifications for the ban were ‘shallow and not convincing.’

“This is another sudden announcement which is typical of someone careless. Did the minister and his board think properly to announce the ban without the necessary ground works?

“The first one was when the country was being hard-hit by El Nino-induced drought, which affected food and vegetable supplies, our learned minister had similarly announced a ban on imported vegetables,” he said.

He said it had affected ‘our people’s meals and even they were forced to dig deeper into their pockets to buy the vegetables which were costly,’ especially in the urban centres.

He said the Opposition believed that the minister had abused his powers to announce such bans without proper consultation with the stakeholders and those affected.

Polye said if and when the Opposition established concrete evidences on the abuse, they would refer the minister to the Ombudsman Commission under the Leadership Code.

“When we are in government, we will not repeat such ad hoc decisions to ensure everything we do should reflect national interests and not that of a company or a person,” he said.