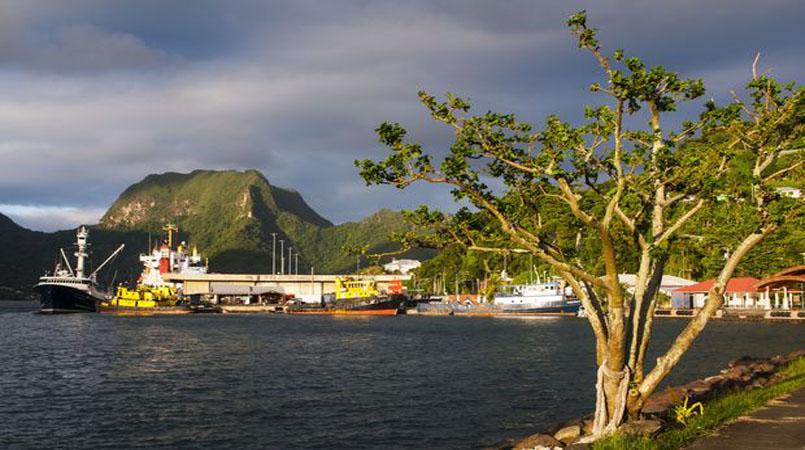 American Samoa's Director of Commerce Keniseli Lafaele says he's pleased with the progress made in forging an agreement for economic cooperation between Samoa and American Samoa.

A task force has agreed the main areas to be covered in the deal are the trade in goods and services, investment and labour.

His counterpart from Samoa, the CEO of the Ministry of Commerce, Labor and Trade, Peseta Margaret Malua, says it will also involve permits for businesses working between the two Samoas.

Officials of the two Samoas are aiming to come up with a draft agreement by the end of January.