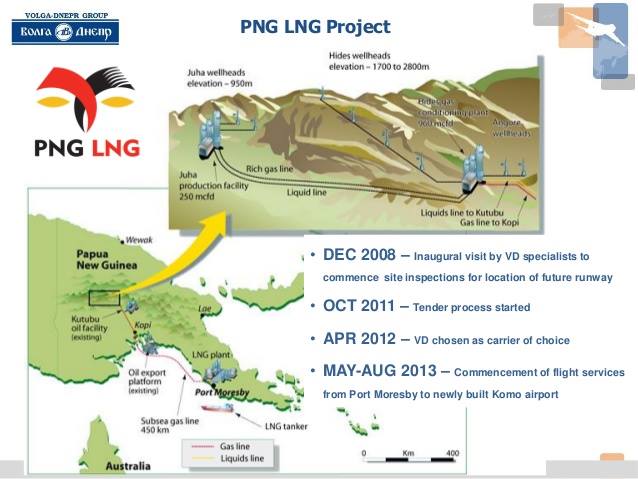 PORT MORESBY: The government’s swift push for the development of the country’s second Total-led LNG project Elk Antelope in Gulf has not gone well with the Opposition.
Its Leader Don Pomb Polye said the state’s obligations, especially the infrastructure developments, and law and order issues among others were still outstanding at the time when the company announced the start of drilling for the Antelope appraisal well.
“I hope the people of Gulf won’t share the same experiences as their neighbors the people of Hela.
“As I am speaking my fellow Hela landowners and others from the other four project-impacted provinces are still up for their long-awaited royalties amongst reports of rise in law and order problems and outstanding infrastructure developments,” he said.
He has called on the Prime Minister and his Petroleum and Energy minister to learn lessons from the first LNG projects to avoid any other similar encounters when the second one comes into full operation.
“It is not only a shame for the Prime Minister to quickly push for the development of the project when the landowner issues of the first project are still unresolved.
“It is also a slap in the face of the landowners and other Papua New Guineans for someone who was responsible for mortgaging the first fruits of the first LNG project in the UBS loan,” a concerned Polye said.
Mr Polye said the alternative government would encourage maximization of the local or national content in such projects whilst simultaneously considering business interest of investors and stakeholders.
“When we are in government, we will review the taxation, royalty and benefit regimes to create a better business environment for all parties.
“In our new Mining and Petroleum regime, we believe that there is a need for the current equity arrangement to be changed to a production-sharing of mine business in PNG.
Brushing aside sugarcoat remarks by the Prime Minister, saying employment and other business promises by the project, the Opposition Leader said ‘let us try empower our landowners to do bigger businesses like in the production sector.’
“Our people are smart so let us do away with traditional employments like security, cleaning and other technical works and empower our people to participate in the production-sharing businesses to ensure they own the economy,” said Mr Polye.
He said the government had exhausted all the sources of revenues to revamp the country’s economic disaster and that it was being pushed hastily at the expense of the people’s welfare.
“The government is doing this with the hope of reviving the economy with huge capital inflows from the project at the suffering of their welfare.
“Such a bulldozing act will only impose on our people only to say Amen as against their will and rights,” a well-versed Polye said.
SHARE THIS
Share it Tweet Share it Share it Pin it